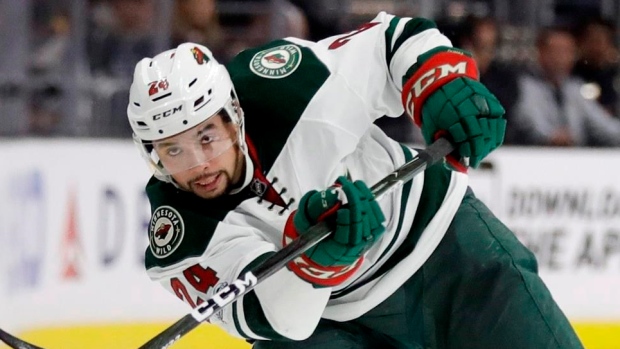 The Minnesota Wild have avoided arbitration with Matt Dumba and have signed the 23-year-old defenceman to a five-year, $30 million contract extension.

📰 #mnwild agrees to terms with Dumba on a 5-year ($30 million) contract: https://t.co/mzLxiPUhWy pic.twitter.com/WVWfhAIzhN

Dumba had an arbitration hearing set for Monday.

Dumba had a great season for the Wild in 2017-18, scoring a career-high 14 goals and adding a career-high 36 assists for 50 points in 82 games played. Dumba also had one goal and one assist in five postseason games.

The Wild drafted Dumba in the first round (seventh overall) of the 2012 NHL Entry Draft.