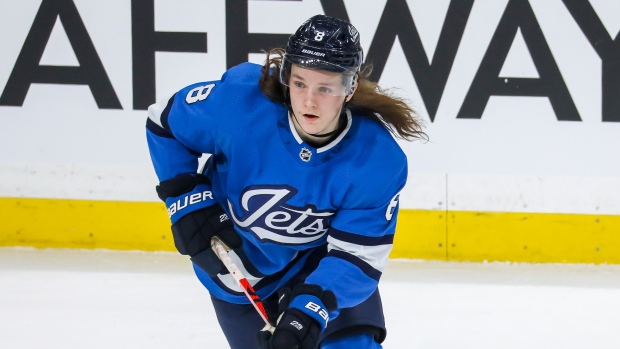 Niku appeared in 17 games last season for the Jets and posted five assists with a minus-2 rating and 12 penalty minutes.

The 24-year-old has appeared in 48 games over three seasons for the Jets and has two goals and eight assists in his NHL career.

Niku was selected in the seventh round, 198th overall in the 2015 NHL Entry Draft by the Jets.