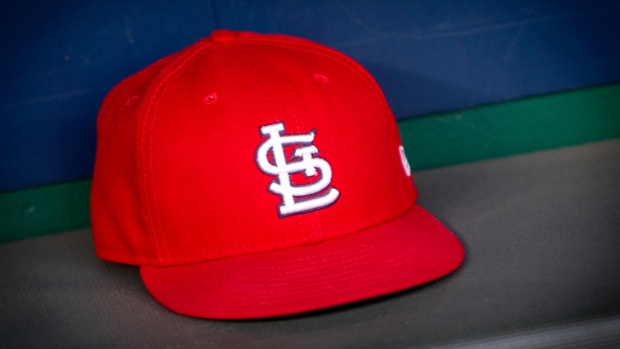 The St. Louis Cardinals are not going to Detroit to take on the Tigers.

"The Cardinals have had 13 members of the organization test positive for COVID-19 in the last week, including seven players and six staff members," a statement from the league read.

The Cardinals had their entire series in Milwaukee against the Brewers called off this weekend due to multiple COVID-19 tests.

The Cardinals last played on July 31 in Minnesota.

Meanwhile, The Athletic’s Ken Rosenthal is reporting the Cardinals’ game against the Chicago White Sox at the ‘Field of Dreams’ in Iowa will also be cancelled, but rather for logistical reasons rather than the coronavirus situation with the Cardinals.