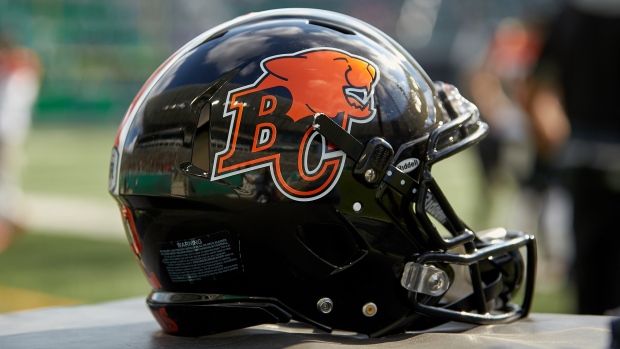 The BC Lions announced the passing of former president Jack Farley on Friday.

Farley had previously been diagnosed with cancer.

Farley spent nine years with the Lions from 1974 to 1983, serving as both club president and its director.

While with the club, Farley was involved with the staging of three Grey Cups in Vancouver, in 1983, 1986 and 1994, the latter of which he served as director.