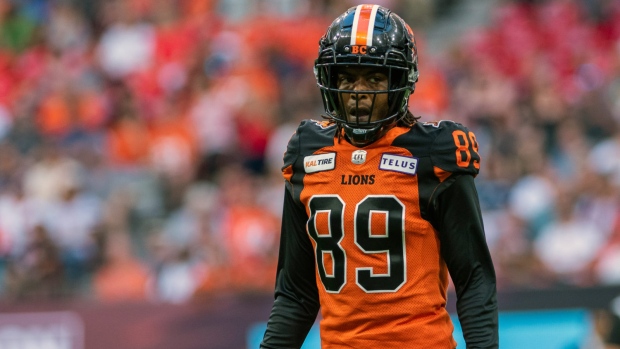 The BC Lions have released wide receiver Duron Carter, the team announced on Friday.

Carter played in all 18 regular season games in his only season with the Lions, where he caught for 614 yards and had three touchdowns.

The American receiver began his CFL career with the Montreal Alouettes in 2013. He spent three seasons with the Alouettes before stops with the Saskatchewan Roughriders and Toronto Argonauts.

The Lions finished last in the CFL's West Division with a 5-13 record.