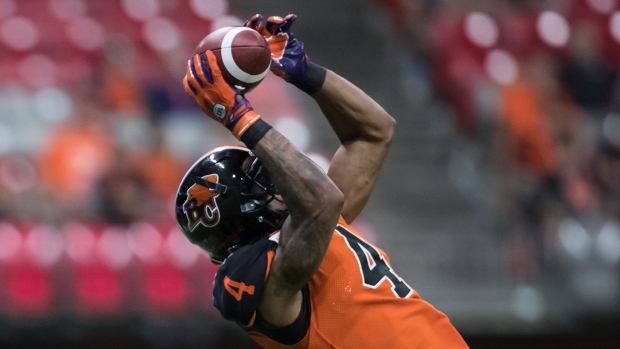 The BC Lions have signed defensive back Garry Peters to a contract extension, according to TSN's Farhan Lalji.

The 28-year-old record 63 tackles with four interceptions over 18 games with the Lions in 2019, his second season with the team.

The Clemson product has spent four years in the CFL.