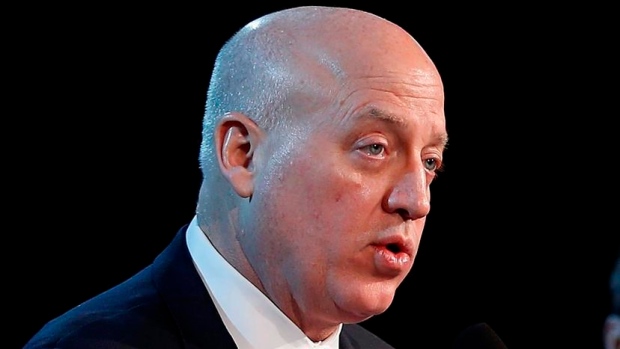 “Everything depends on the facts and the entire set of circumstances,” Daly told TSN’s Ryan Rishaug. “but no, we do not believe that one positive test, even multiple positive tests wouldn’t necessarily shut the whole thing
down.

On Thursday’s edition of Insider Trading, the insiders revealed the NHL’s plan to attempt a restart of the season in July with four cities acting as hubs. The city of Edmonton was discussed as a possible destination.

Later that day, Alberta’s Chief Medical Officer of Health, Dr. Deena Hinshaw, announced a recommendation to prohibit gatherings of more than 15 people to all events and festivals through to the end of summer.