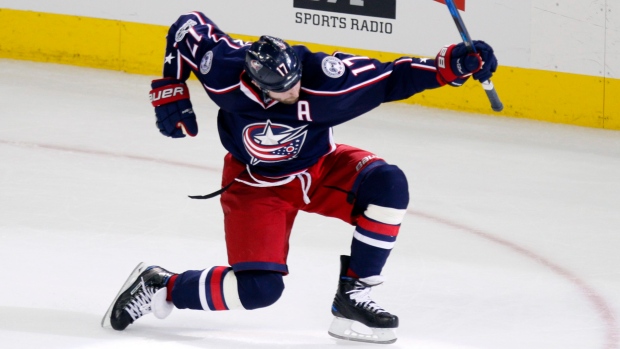 Columbus Blue Jackets veteran centre Brandon Dubinsky has been placed on the injured reserve and will miss the next four to six weeks after suffering a strained oblique muscle Sunday during practice.

The 32-year-old has scored one goal and one assist over two games this season with the Jackets, his seventh year with the club. Dubinsky scored six goals and added 10 assists over 62 games during the 2017-18 season.

The American has 148 goals and 278 assists over 764 career games with the New York Rangers and Blue Jackets.

Dubinsky is in the fourth year of a six-year, $35.1 million contract.