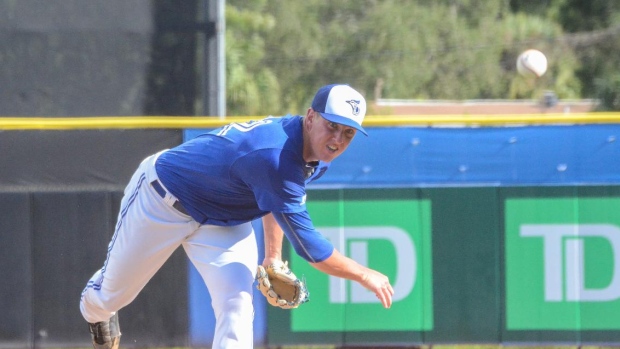 The 26-year-old Murphy, who was selected in the third round of the 2013 MLB Draft by Toronto, has not played this season due to a shoulder injury.

Murphy made all four of his career Major League appearances with the Blue Jays in 2020, throwing six innings with a 1.50 ERA.

Edwards, 29, has made seven appearances with the Blue Jays and Atlanta Braves this season, sporting an 11.12 ERA.