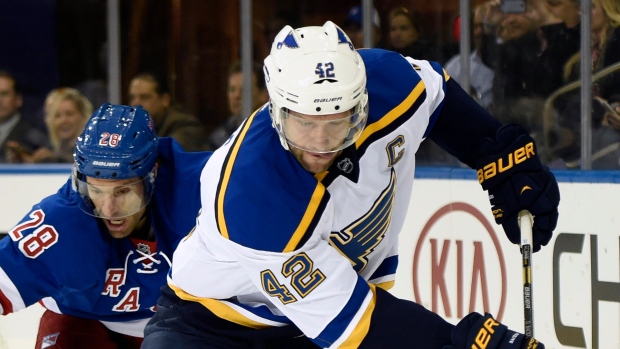 Backes had a four-goal game in a 6-0 win over Arizona on Jan. 6. He had a goal and an assist in a 7-2 win over San Jose two days later and added two more assists in a 5-4 victory over Carolina last Saturday.

Varlamov went 3-0-0 last week with a 1.67 goals-against average, .962 save percentage and one shutout. Huberdeau had three goals and two assists last week to help the Panthers sweep a three-game trip through western Canada.