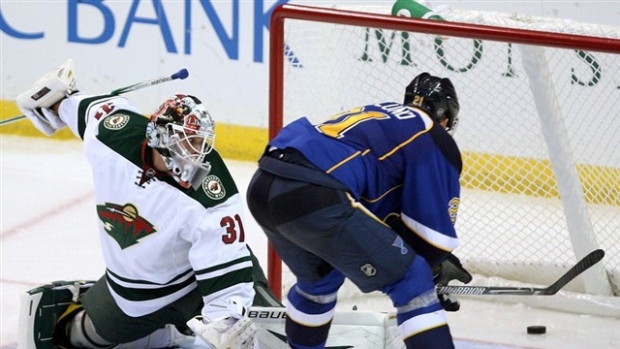 Berglund and the Blues reached the deal - worth an average annual value of $3.7 million - Thursday night.

Originally selected 25th overall by the Blues at the 2006 NHL Entry Draft, Berglund has appeared in 436 career games with St. Louis, scoring 106 goals and 114 assists.

Berglund was a member of Sweden's silver medal-winning team at the 2014 Sochi Games.