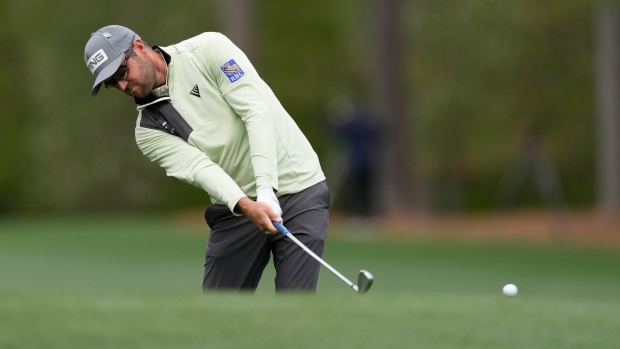 Last Week: It was a quiet week for Canadians on the world’s tours. Adam Svensson and Michael Gligic played the weekend at the AT&T Byron Nelson, finishing well down the leaderboard.

the season on PGA Tour Champions, while Maude-Aimee Leblanc and Maddie Szeryk missed the cut at the LPGA Tour top.