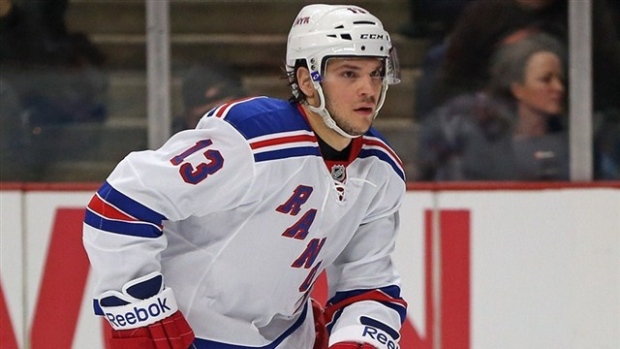 MINNEAPOLIS — In a story June 22, The Associated Press reported that former NHL players Daniel Carcillo and Nick Boynton were suing the league, alleging it failed to warn players about the long-term risk of brain damage from fighting. The former players allege the league failed to warn about the risks associated with game play overall, including fighting.