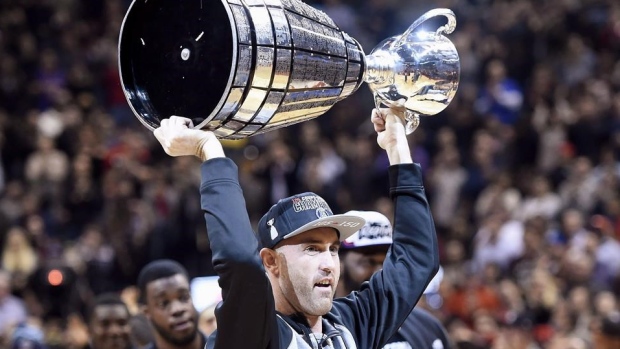 Ricky Ray announced his retirement Wednesday after a distinguished 16-year career in the CFL split between the Edmonton Eskimos and Toronto Argonauts.

A surefire Canadian Football Hall of Famer, Ray will go down as one of the greatest to ever play quarterback in the CFL. A closer look at Ray’s career accomplishments:

Ray won four Grey Cups in his career – 2003 and 2005 with the Eskimos and 2012 and 2017 with the Argonauts – setting the record for most Grey Cup wins as a starting quarterback. Ray was also named the Grey Cup MVP in 2005 and has thrown the most touchdown passes in Grey Cup history with nine.