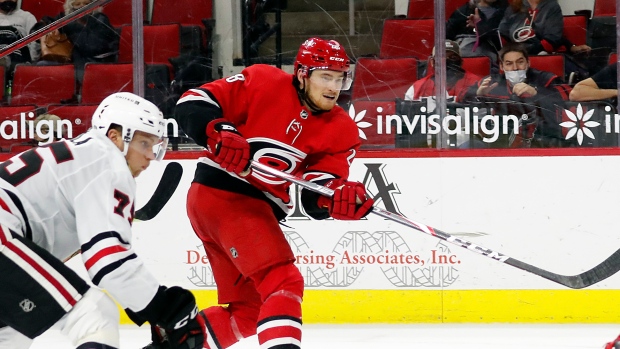 The Carolina Hurricanes have placed forward Max McCormick on waivers.

McCormick was drafted in the sixth round (171st overall) by the Senators in the 2011 NHL Draft.