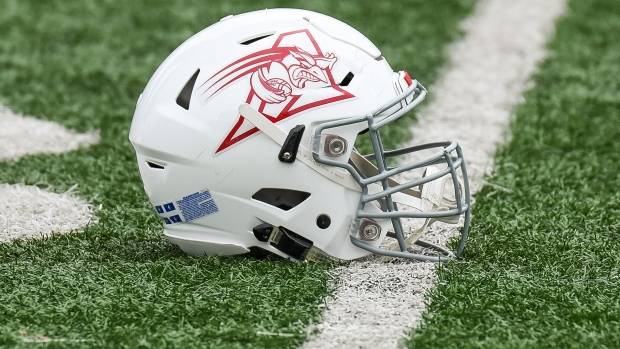 The Canadian Football League wants Montreal businessman Vince Guzzo to be the next owner of the Alouettes, TSN has confirmed.

Now, according to sources, it’s up to Guzzo to decide whether or not he wants the team, with CFL training camps already underway.

News of Guzzo’s interest in the team was first reported earlier this week by Montreal TSN Radio 690 host Tony Marinaro.

Guzzo, 49, is involved in multiple businesses in Quebec, including movie cinemas, construction and restaurants. In 2018 he joined the cast of the CBC television program Dragons’ Den.

The CFL has declined comment on the Alouettes situation, not even acknowledging that the team is for sale. The league has said only that the team continues to be owned by Bob Wetenhall, the New York investment banker who took over the team in 1997 and has operated it with his son, Andrew, in recent years.

While the Wetenhalls have been silent throughout the off-season, it’s widely understood that the CFL’s eight other franchises have been paying to operate the team for the last several months, with each accepting the possibility they might have to do so through the course of the 2019 season.

That could come with a heavy cost. According to sources, the Alouettes have lost most than $25 million the past three seasons. As such, it’s expected the league would have to protect Guzzo from a percentage of losses, at least for the 2019 season.

According to sources, Guzzo is considering taking on a 50 per cent share of ownership, with two partners each owning 25 per cent.

As part of a plan to give the team more province-wide appeal and identity, it is believed Guzzo would like the Alouettes to play at least one game per season in Quebec City. There is no intent to change the name of the team.

If a deal is struck, it’s expected Guzzo would make immediate changes to the business and football operations sides of the organization. ​