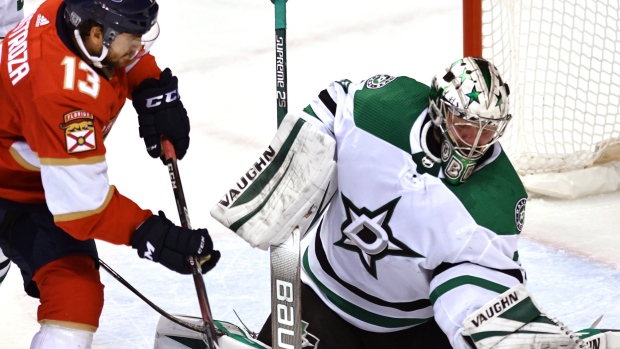 The Chicago Blackhawks today have acquired forward Vinnie Hinostroza from the Florida Panthers in exchange for forward Brad Morrison.

The Bartlett, Illinois native skated in nine games with the Panthers this season. He selected by the Blackhawks in the sixth round (169th overall) of the 2012 draft and appeared in 106 regular-season games for the Blackhawks from 2015-18.
Hinostroza has also played two seasons (2018-20) for the Arizona Coyotes.

Morrison scored three goals and had two assists this season in six games for the Rockford IceHogs, the Blackhawks' AHL affiliate.