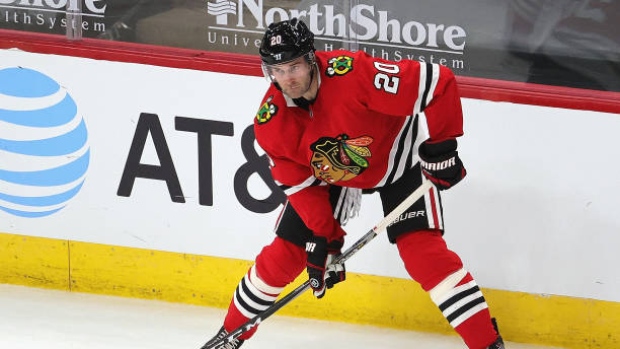 Chicago Blackhawks forward Brett Connolly has been suspended four games for interference on Tanner Kero of the Dallas Stars.

The incident occurred during the first period of the Blackhawks' 4-3 overtime loss when Connolly lined up the Kero for a hit before the puck reached the Stars forward.

Chicago’s Brett Connolly has been suspended for four games for Interference on Dallas’ Tanner Kero. https://t.co/6g23ix1zDh

Kero, 29, was taken off the ice by stretcher and taken to hospital and Connolly was given a five minute major and a game misconduct for the hit.

Connolly has yet to record a point in two games played this season.

Kero has two assists in 12 games played this season.