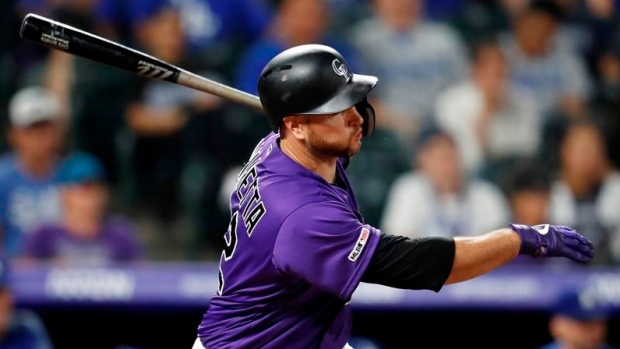 Originally selected by Colorado during the fourth round in 2004, Iannetta made his major league debut on Aug. 27, 2006. He played with Colorado until being dealt to the Los Angeles Angels in November 2011. He also suited up for Seattle and Arizona before returning to the Rockies last season.

In other moves, Colorado purchased the contract of catcher Dom Nuñez from Triple-A Albuquerque. Nuñez will make his major league debut Tuesday against Arizona.