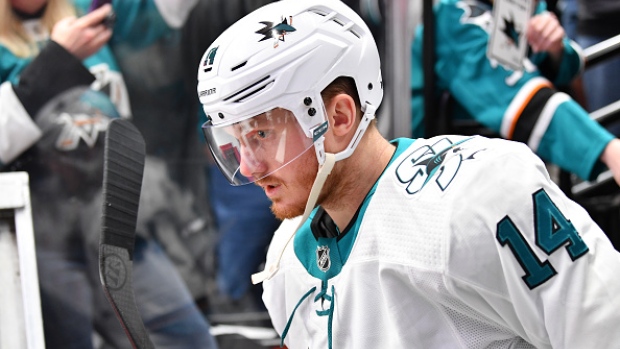 The Columbus Blue Jackets have signed forward Gustav Nyquist to a four-year deal with an AAV of $5.5 million, according to TSN Hockey Insider Bob McKenzie.

The 29-year-old had 22 goals and 60 points in 81 games this past season, between the Detroit Red Wings and San Jose Sharks. He had 11 points in 20 games for the Sharks in the playoffs as they made it to the Western Conference finals, before losing to the St. Louis Blues in six games.

Nyquist was drafted in the fourth round (121st overall) by the Red Wings at the 2008 NHL Draft. He was traded to the San Jose Sharks on Feb. 24 in exchange for two picks.

He is coming off a four-year, $19 million deal.