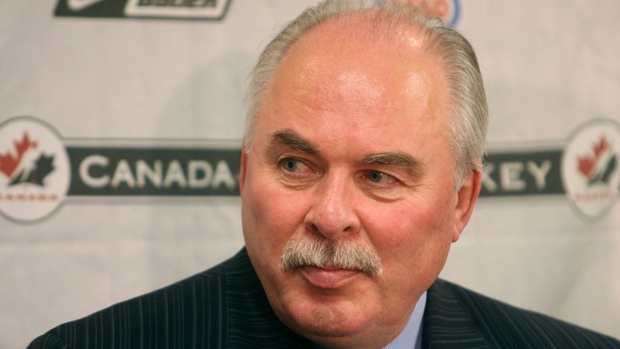 The Ontario Hockey League will be forced to defend allegations of conspiracy, negligence and breach of contract after a three-judge panel in Ontario reinstated those claims against the league in its legal battle against former players over minimum wage.

The judgment, released late Wednesday by three Ontario Divisional Court judges, comes after an Ontario Superior Court judge dismissed those claims against the OHL in April, 2017. Lawyers for the former players appealed that decision.

The judges on Wednesday also rejected an OHL appeal that asked for the case to be stripped of class-action status. As a class action, current and former players going back to the 2012-13 season automatically become plaintiffs in the lawsuit. Players will now have the option to opt out of the litigation.

The judges also ordered the OHL to immediately pay roughly $500,000 worth of legal fees to the plaintiffs, in addition to another $700,000 in legal fees that must be paid if the OHL loses the lawsuit.

Lawyers for the plaintiffs in each case have argued that Canadian Hockey League teams are selling for millions of dollars and leagues have become massive profit-making enterprises. The 20 teams in the OHL generated a collective $66.5 million in revenue in 2016, according to league and team financial statements filed in court in connection with the case.

Yet as major junior hockey has flourished, the plaintiffs say players have been left behind. They say paying players minimum wage would amount to $287,500 per team per year, or a collective $5.75 million expense for all 20 OHL teams.

The leagues have convinced many Canadian provinces and some U.S. states to amend their labour legislation to exempt major junior teams from having to pay players.

The leagues also say that some teams lose money and might even fold if they lose the case. The leagues say players are amateur athletes who shouldn’t enjoy employment rights and that some franchises would be forced to cut player benefits, such as monthly stipends and educational scholarships, if players are paid minimum wage.

The OHL has also said that teams may have to pare back their drug education, anti-doping, concussion management and medical and dental programs if it loses the lawsuit.

"...The allegation that this relief will financially harm the defendants, causing them to be unable to continue paying benefits to certain class members is an allegation that does not arise from and is irrelevant to the resolution of the common issues," the judges wrote in their 32-page decision.

The reinstatement of the negligence claim means a judge will seek to answer the question of whether the CHL, the OHL or any of its clubs owed a duty of care to ensure players were properly classified as employees and advised of their rights under employment standards legislation.

Moving forward with a conspiracy allegation now means a judge will scrutinize a change the OHL made in 2014 when it released a memo to clubs telling them to “refer to players as amateur athletes” and make sure that they don’t “use any language in referring to the player and their clubs that would imply an employment relationship.”

The Ontario Divisional Court judges wrote in their decision that the judge who hears the case will have to decide, “Did any or all of the defendants conspire to violate the applicable employment standards legislation? If so, when, where, and how?”