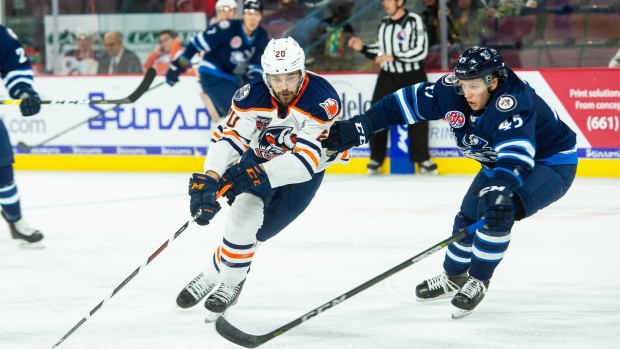 The Edmonton Oilers announced Saturday that they have signed forward Cooper Marody to a one-year, two-way contract worth $750,000.

The 24-year-old spent last season with the AHL's Bakersfield Condors, appearing in 39 games with 21 goals and 15 assists.

He got into six NHL games during the 2018-19 season but was held without a point.

The Brighton, Mich., native was a sixth-round selection (No. 158 overall) by the Philadelphia Flyers in the f2015 NHL Draft.