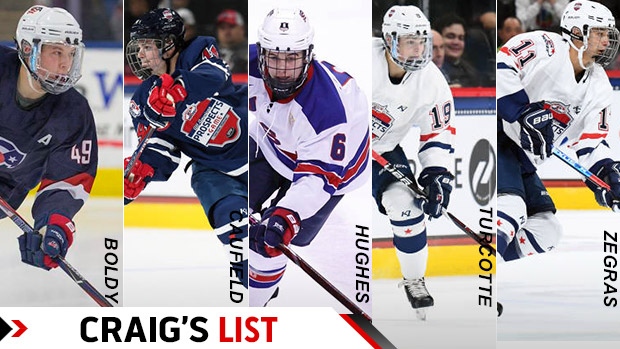 For stats and more information go to TSN.ca: