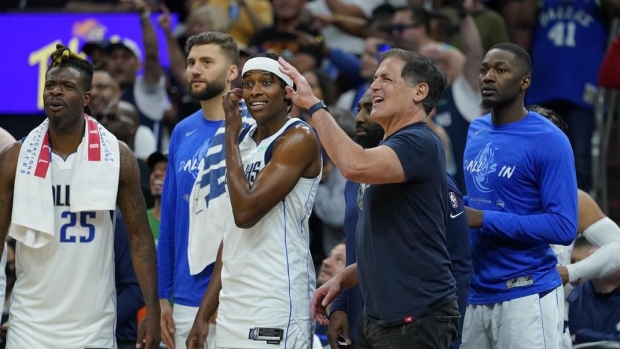 The Dallas Mavericks have been fined $100,000 for continuing to violate league rules regarding team bench decorum.

The amount of the fine also reflects previous infractions of team bench decorum rules in the 2022 playoffs.

During Game 2 of the Western Conference Finals against the Golden State Warriors on May 20 at Chase Center, several players and a member of the coaching staff stood for an extended period in the Mavericks' team bench, stood away from the team bench and were on or encroaching upon the court during game play on multiple occasions.

The Mavericks were previously fined $50,000 for violating team bench decorum rules in Game 7 of their second round matchup against the Phoenix Suns.

The Golden State Warriors have a 2-0 series lead over the Mavericks in the best-of-seven Western Conference finals series.