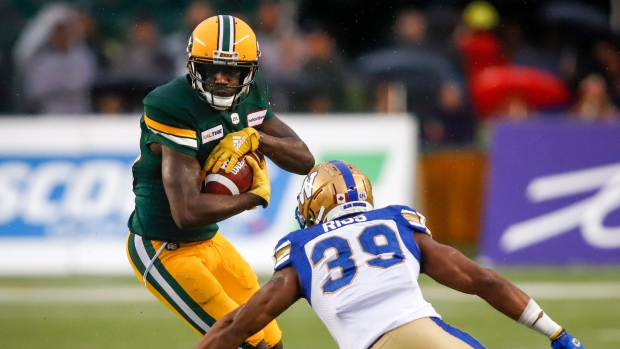 I’ll give you til July 3rd. @RandyAmbrosie

"I'll give you til July 3rd," Daniels tweeted Friday.

The CFL has still not announced plans for the 2020 season. The league postponed the season until at least September back in May due to the COVID-19 pandemic. The CFL and CFLPA have entered negotiations recently on the 2020 and 2021 season but there is still no resolution for this year.

Daniels' ultimatum comes days after former Montreal Alouettes running back James Wilder Jr announced he is retiring due to the ongoing uncertainty of the 2020 season.

Daniels signed with the Toronto Argonauts this off-season. The 27-year-old spent last season with Edmonton, finishing with 54 receptions for 738 yards and two touchdowns in 13 games.