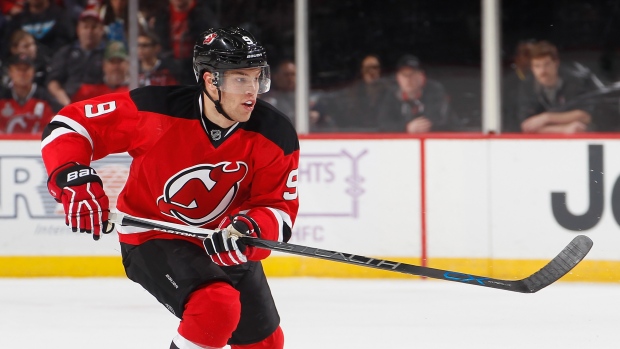 The Devils announced Wednesday that Hall had a torn meniscus repaired in the procedure performed by team physician Dr. Michael Shindle and Dr. Jonathan Glashow, the club's chief medical officer. He will be sidelined up to a month.

Hall has been placed on injured reserve.

Hall, who was acquired from the Edmonton Oilers in an off-season deal for defenceman Adam Larsson, had five goals and seven assists in 14 games. His 12 points were tied for the team lead with defenceman Damon Severson.

The No. 1 overall pick in the 2010 draft, Hall did not play in the Devils' game at Dallas on Tuesday night.