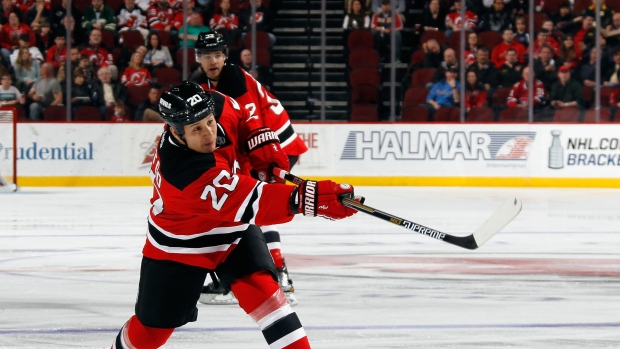 Tootoo joined the Devils on a professional tryout contract last September and earned a spot with the team in October. He appeared in 68 games this season and had the second-best scoring output of his career with 10 goals.

The 32-year-old Manitoba native added five assists for 15 points. He has 59 goals and 90 assists for 149 points in 607 NHL games over 11 seasons with Nashville, Detroit and New Jersey.