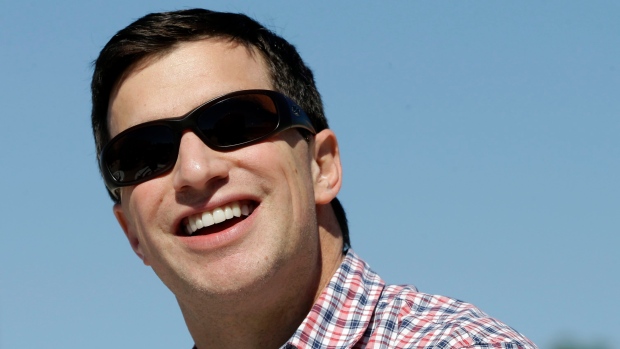 Tampa Bay made the announcement Tuesday, when Friedman left to become president of baseball operations for the Los Angeles Dodgers.

Friedman joined the Rays in 2004 and was promoted to executive vice-president at age 28 in October 2005, when principal owner Stuart Sternberg took control of the team.

Despite operating with one of the lower payrolls in the major leagues, Friedman and manager Joe Maddon helped transform the Rays from perennial losers into a team that made the playoffs four of the past seven seasons.