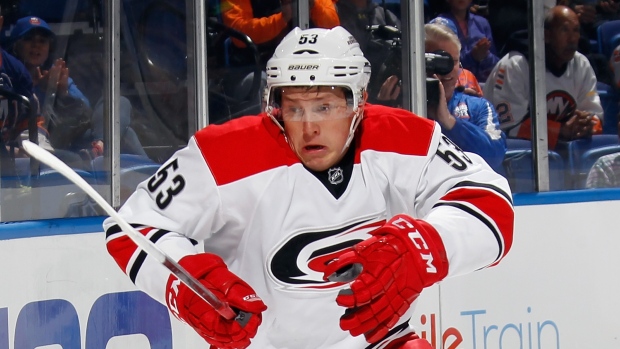 If there’s an individual skill that really remains underutilized by analysts and fans right now, it’s the ability of a player to draw penalties for his respective team. While the vast majority of a hockey game is played at even-strength, there is still a swath of goals scored on special teams. Getting your team into that position, of course, has value.

Most importantly, drawing penalties has been identified as something of a repeatable talent, meaning that players who exhibit ability to consistently draw penalties will likely continue to do so. Broad Street Hockey investigated this in great detail in 2013, and concluded that drawing penalties is a “real talent that a player possesses”.

Here’s our top-ten, sorted by differential:

Those are some massively favourable numbers, even accounting for the fact that the sample spans multiple years. But, maybe there’s a better way to capture the impact the player is having. What if we substituted penalties drawn for goals added (simply by multiplying total number of goals and power-play conversion rate, which sits at 18%), and then doing the same for goals added?

You can see that Jeff Skinner and Dustin Brown (and Nazem Kadri, too) really are the cream of the crop as it pertains to drawing penalties. If you subscribe to the notion that three goals is worth a point in the standings, then they have added four points (or two wins) on just the ability to draw penalties.

Think of this alternatively: if Jeff Skinner or Dustin Brown had no measurable impact (let’s say zero points over the same timespan), they still would have added about four points in the standings from just a penalty point of view.

Let’s look at the other end of the spectrum – the forwards who have hurt their teams the most from a penalty aspect. Again, we will focus on differential as opposed to just penalties taken, as it will give us a better idea as to the larger impact on goals and wins/losses.

A lot of the league’s tough guys can be found on this list, from Chris Neil, to Ryan Reaves, to the notorious Milan Lucic. What’s important to remember is that not all ‘tough guys’ sit at the bottom of the penalty differential lists.

For example, Brandon Prust (+1) and Antoine Roussel (+2) have long played the aggressive agitator role for their respective teams. Yet, neither has hurt his club from a penalty impact. That’s largely because they have been either more effective in reducing bad penalties, or more effective in enticing the opposition to take penalties through said agitation.

How does our top group look from a goal aspect?

So, again, view this through the prism of the impact penalties – and penalties only – have had on outcomes. Chris Neil and Ryan Reaves have cost their respective teams about two to three points in the standings. This, again, is just a sliver of the player’s overall impact (whether it’s been good or bad) on his team’s performance.

From a penalty aspect, this group has had an unfavourable impact on their team’s position in the standings. Combine the penalty differentials to what we know about each player’s multi-year shot-differential and scoring-differentials, and you can get an even stronger idea about the player's impact on the game.