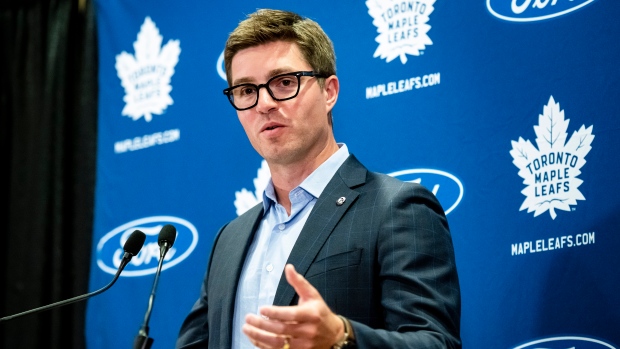 Consider the trade market open for the eight teams eliminated from the play-in round, who have now joined the seven teams not included in the NHL's Return to Play in being free to make deals.

The league confirmed to TSN Hockey Insider Pierre LeBrun for The Athletic that 15 teams are now permitted to make trades, should they choose to do so.

LeBrun notes that some teams may continue to hold off making moves until all 31 teams are free to pick up the phone, but wonders if some teams will begin making calls in the limited market.

Under the new collective bargaining agreement, the salary cap will remain flat at $81.5 million next season, which could force some teams to clear space. Back in early March, prior to the league being forced to halt play due to the COVID-19 pandemic, the league estimated the cap would fall between $84 million and $88.2 million for the 2021-22 season.

None of the seven teams not included in the play-in round made a trade during the first window, which opened in May.