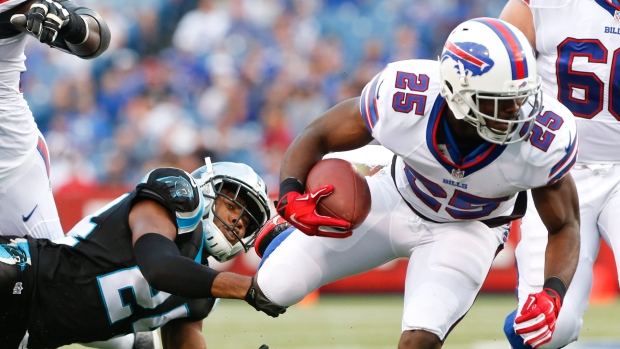 The chart below breaks down all 32 NFL backfields in terms of running back fantasy value. Teams are listed in alphabetical order.

Players are listed by their value on a fantasy depth chart, which may not necessarily reflect their position on their NFL team's depth chart. This includes players who may line up at another position (wide receiver, for example), but are eligible at running back in ESPN Fantasy leagues.