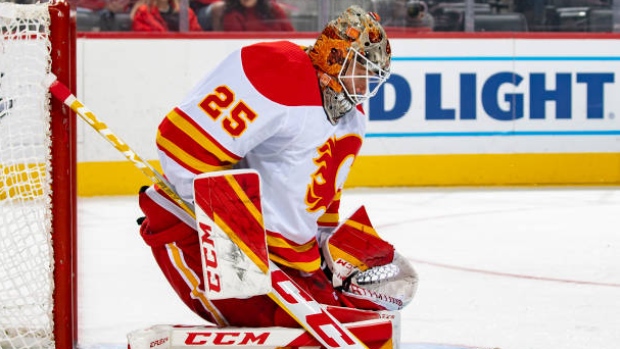 His solid goaltending has helped the Flames (6-1-1) move into first place in the Pacific Division while extending their winning streak to six games, dating back to Oct. 21.

The 31-year-old Markstrom has appeared in six games this season and leads the NHL with three shutouts with a 4-1-1 record, 1.33 GAA and .957 save percentage.

Batherson had three goals and three assists — including his first career hat trick — over the week.

This report by The Canadian Press was first published Nov. 1, 2021.