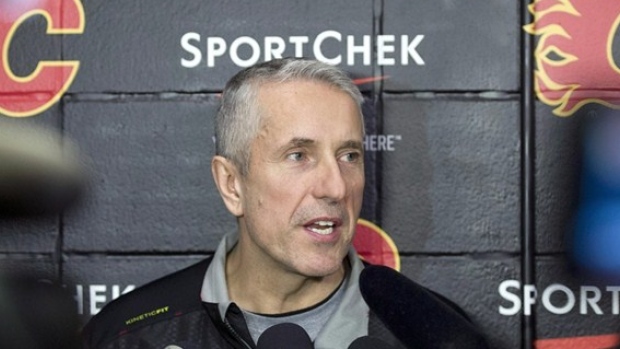 LAS VEGAS, Nev. - Bob Hartley of the Calgary Flames has won the Jack Adams Award as the NHL's top coach.

Hartley led the Flames to a 20-point improvement in his third season behind their bench, finishing third in the Pacific Division with a 45-30-7 record. Calgary also earned its first post-season berth since 2009 and advanced to the second round of the playoffs for the first time since 2004.