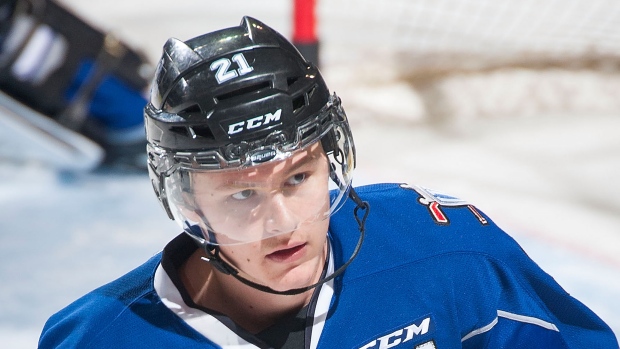 CALGARY - Austin Carroll of the Western Hockey League's Victoria Royals was signed by the Calgary Flames on Thursday.

Carroll played four seasons with the Royals in the WHL and was drafted by the Flames in the seventh round (184th overall) in the 2014 NHL Entry Draft.