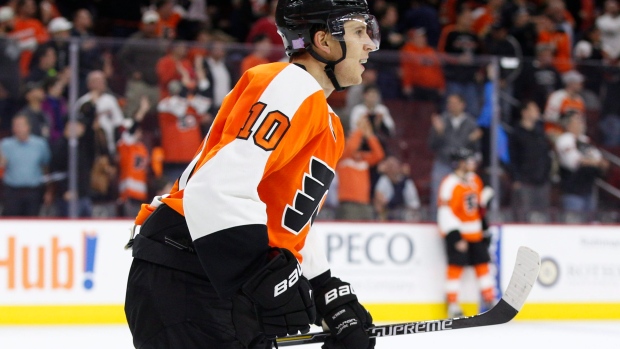 Team Canada announced the addition of forwards Sean Couturier and Brayden Schenn to its roster for the upcoming World Hockey Championship in Belarus.

Couturier finished the season with 15 goals and 22 assists for 37 points in 82 games with the Philadelphia Flyers.

Schenn scored 18 goals and added 29 assists for 47 points in 82 games with the Flyers.

The tournament starts May 1.