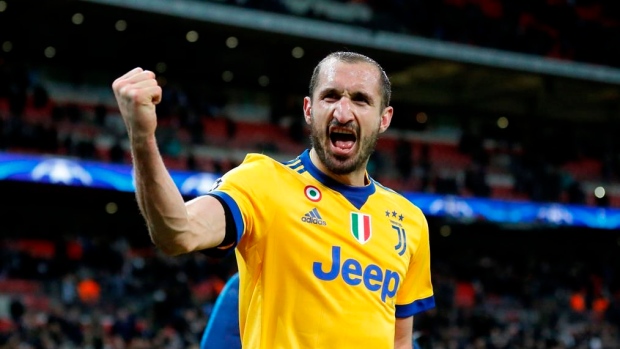 A fixture on the Juventus backline is getting ready to say goodbye.

Chiellini, who will be 38 in August, announced at the end of April that he will be retiring from international football following a friendly with Argentina in June.

A native of Pisa, Chiellini joined Juve in 2004 and made his debut for the club in 2005. In his time at the club, Chiellini has won nine Scudetti and five Coppa Italia titles.

Internationally, Chiellini has been capped 116 times by the Azzurri and was a key member of Italy's Euro 2020-winning side.

Chiellini is expected to be interested in a move to Major League Soccer.