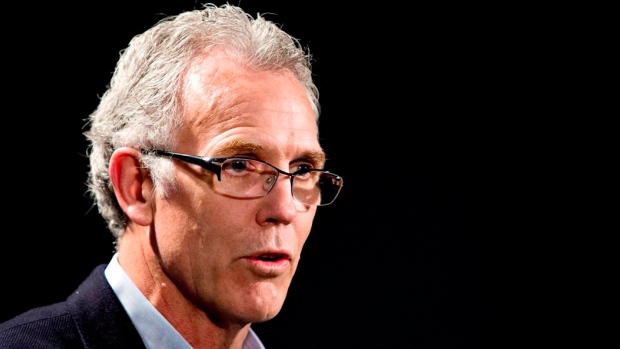 CALGARY — Hockey Canada named its management and coaching staff for the 2019 Spengler Cup, with Sean Burke returning as general manager and Craig MacTavish taking over as head coach.

Burke's management team will include Shane Doan and Misha Donskov.

MacTavish will be joined by assistant coach Paul Coffey.

Burke will return for a fourth Spengler Cup, helping Canada to wins in 2016 and 2017 and a runner-up finish last year. He was also GM of Canada's bronze-winning team at the 2016 Pyeongchang Olympics.

Doan, a former star with the Winnipeg Jets/Arizona Coyotes franchise, served as a consultant for Canada's runner-up team at the 2019 world championship. Donskov is in his fourth season as director of hockey operations for the Vegas Golden Knights.

Coffey, a Hall of Fame defenceman, will make his coaching debut with Canada's national team.

The 2019 Spengler Cup runs Dec. 26-31 in Davos, Switzerland. Canada has won the annual invitational tournament 15 times, tied with host club HC Davos for the most titles.