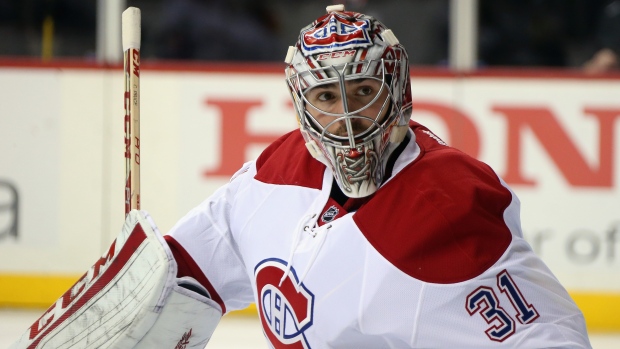 Price is attempting to make a return from a lower-body injury that has sidelined him since November 25, when he re-aggravated an injury that had already forced him out of the lineup earlier in the season.

Since the injury, Price has returned to the ice and skated without equipment in both early January and early February.