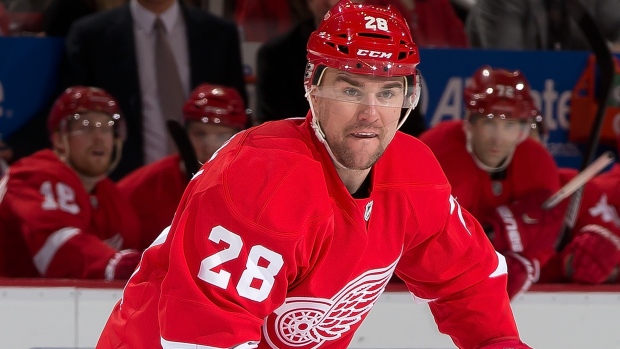 NEW YORK, N.Y. - The New York Islanders signed defenceman Marek Zidlicky to a one-year contract Friday. According to TSN Hockey Insider Pierre LeBrun, the deal is worth $1.5 million, plus bonuses.

The 38-year-old Zidlicky had seven goals and 27 assists in an NHL-high 84 regulart-season games last season for New Jersey and Detroit. He was scoreless in six playoff games with the Red Wings.

Zidlicky has 85 goals and 316 assists in 783 regular-season games in 11 seasons with Nashville, Minnesota, New Jersey and Detroit. He has a goal and 13 assists in 44 playoff games.

Zidlicky has represented the Czech Republic in three Olympics and six world championships.