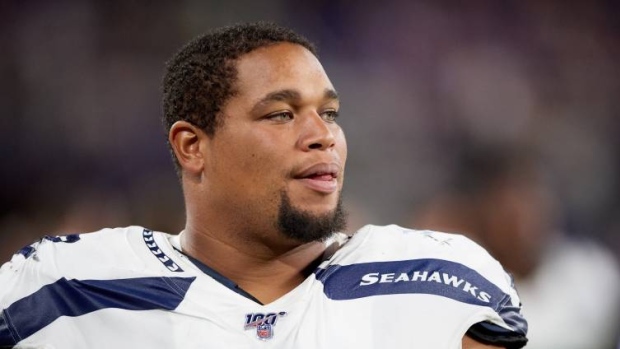 The Jacksonville Jaguars announced on Friday that defensive tackle Al Woods is opting out of the 2020 season.

A veteran of 10 seasons out of LSU, the 33-year-old Woods signed a one-year, $2.75 million deal in the offseason with the Jags after spending 2019 with the Seattle Seahawks.

"While I was excited to join the Jaguars, I made the tough decision, given the current status of COVID-19, to opt out for the 2020 season," Woods said in a statement. "The health and safety of my family has always been the most important thing in my life. I love the game of football and will be rooting hard for my teammates this season, and I look forward to re-joining the Jaguars in 2021."

The deadline for players to opt out of the 2020 season is still being finalized by the NFL and NFLPA. pic.twitter.com/efAIrPwyRq

"It is important for every individual to feel comfortable and to believe that they're doing what's right for themselves and their family," Marrone said in a statement. "As an organization, we respect Al's decision and are fully understanding."