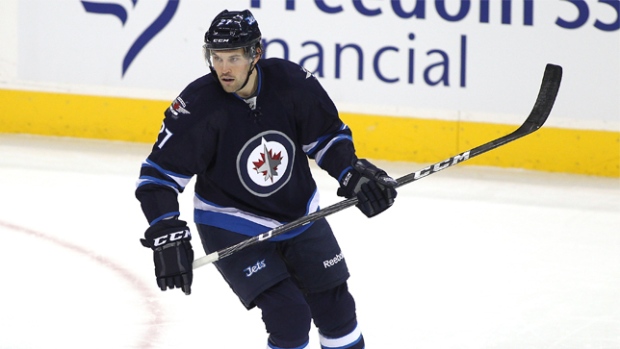 The Philadelphia, PA native has played in 136 career NHL games between Pittsburgh and Winnipeg for 15 career points (5G, 10A) and 69 penalty minutes.

Tangradi was originally drafted by the Anaheim Ducks in the second round, 42nd overall, in the 2007 NHL Entry Draft.