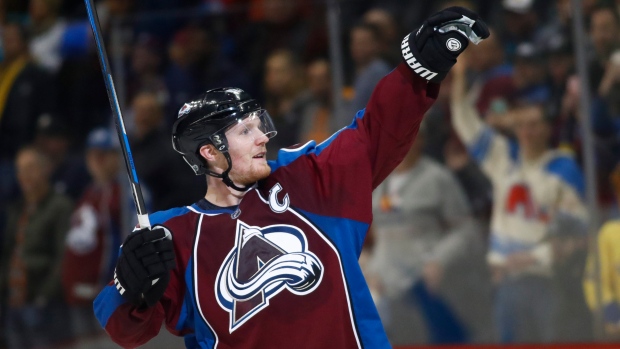 The play in question occurred late in the first period of the Avs' 3-2 loss to the Flames on Saturday. Landeskog was assessed a two-minute minor on the play.

Landeskog, 25, has been suspended once before in his career. He was given a three-game ban in March of 2016 for a cross-check on Simon Depres of the Anaheim Ducks.

In 22 games this season, Landeskog has nine goals and eight assists.