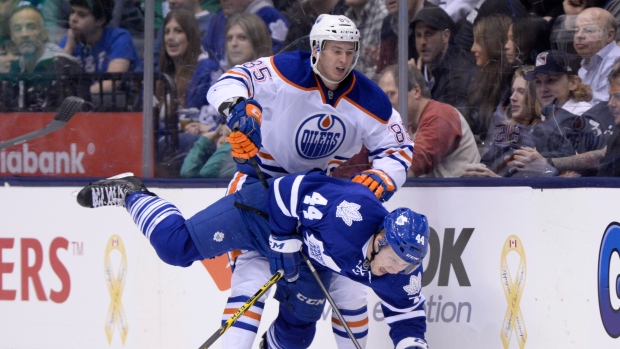 The 23-year-old Marincin played 41 games for the Oilers last year, collecting one goal and five points. Marincin was a second-round draft pick in 2010.

Ross was also a 2010 draft pick and spent last year split between the Toronto Marlies and Orlando Solar Bears of the ECHL.