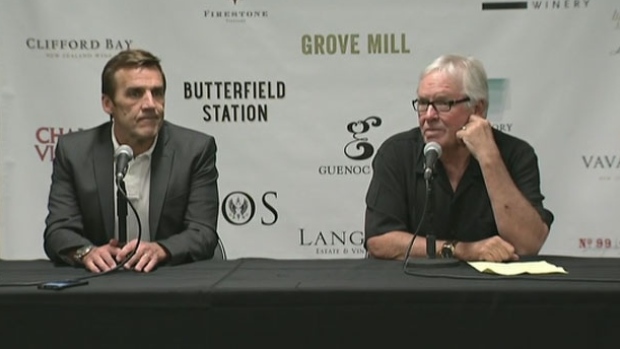 The Las Vegas expansion franchise will be given a head start when it comes to free agency.

Sources told ESPN.com that as part of these fascinating expansion-draft rules we keep learning about, the Vegas organization will have a 48-hour window ahead of the expansion draft in June to speak with and sign any pending unrestricted or restricted free agents that the 30 teams left unprotected for the expansion draft.

So, for example, let's say for whatever reason Brent Burns remains unsigned by the San Jose Sharks by June (and I’m not saying that’s going to happen, just using him as an example). Would the Sharks want to protect Burns in the expansion draft if they feel he’s walking out the door July 1?

Let’s pretend they don’t, and Vegas has the opportunity to negotiate with Burns ahead of the expansion draft and sign him. Pretty unreal, right? But it’s possible, according to these rules.

Now, one can’t imagine Vegas would want to start its franchise out by overpaying a number of UFAs. But for a real difference maker? Who knows.

And the same goes for RFAs, who obviously are younger. Any RFAs left unprotected for the expansion draft can become property of the Vegas franchise if they agree to terms on a new contract within that 48-hour window.

This Vegas expansion thing is getting more interesting by the minute.