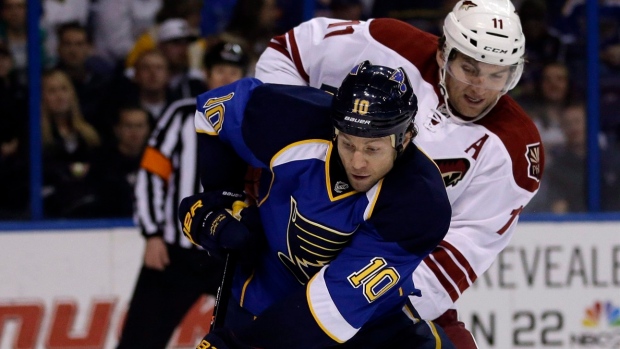 The team announced the news on Friday.

Panik had three goals and 13 points in 50 games with Tampa Bay last season, while Paradis played with Syracuse of the American Hockey League.