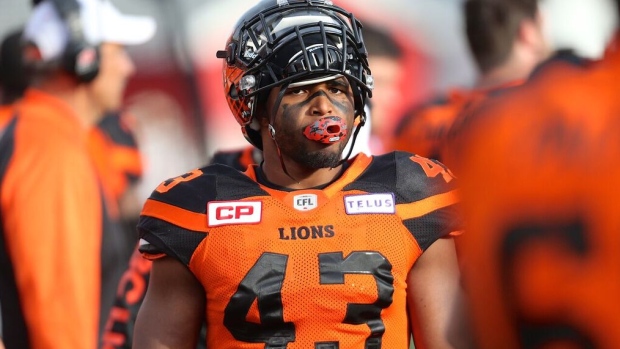 The BC Lions announced Wednesday they have signed national linebacker Jordan Herdman to a contract extension through the 2020 season.

Herdman finished with 56 tackles and two sacks in 18 games on defence after taking over middle linebacker duties for an injured Solomon Elimimian. He added another 17 tackles on special teams.

“Jordan is an athletic and gifted linebacker who demonstrated this past season that he has the ability to play at a very high level,” Lions GM Ed Hervey said in a press release. “There is no greater asset in our league than depth of elite Canadian players and signing Jordan to an extension is a very positive start to this offseason.”

The Simon Fraser product has played both seasons of his CFL career with the Lions after BC selected him in the seventh round in 2017.