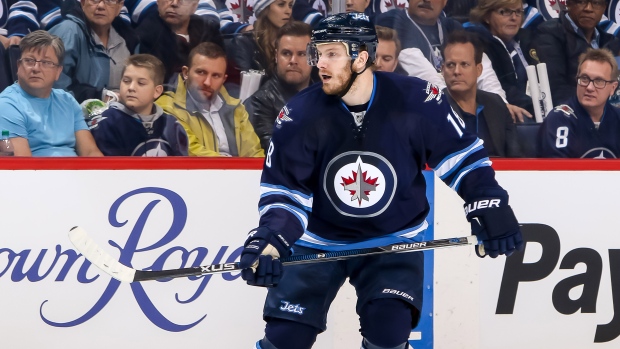 The Jets forward told TSN's Gary Lawless that he would love to sign an extension with the team and stay in Winnipeg for the rest of his career.

Centre Bryan Little tells me he'd love to sign an extension with #nhljets and stay for his career. More tonight on Lawless and Order on @tsn

The Edmonton native has 15 goals and 14 assists over 33 games this season with the Jets, his ninth year with the franchise.

Little was drafted by the Atlanta Thrashers 12th overall in 2006. He's recorded 178 goals and 236 assists over 646 games with the Thrashers/Jets franchise.