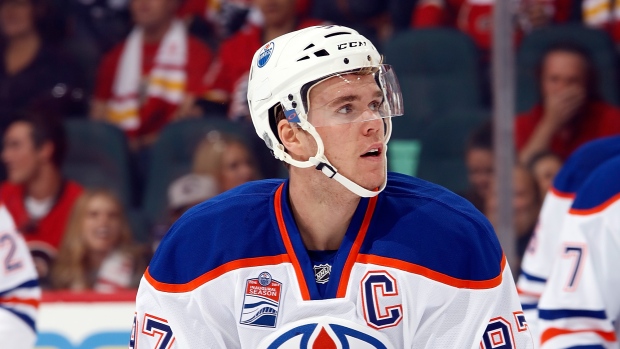 McDavid took first-star honours after scoring twice and adding an assist in each of the Oilers' first two games.

Luongo went 2-0-0 with a 0.98 goals-against average and .957 save percentage to lead the Panthers to a pair of season-opening wins.