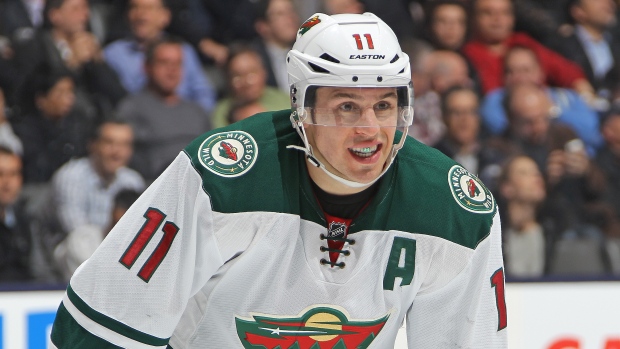 Minnesota Wild forward Zach Parise will be a healthy scratch for the second time in his career, and first time with the Wild, when the team takes on the Vegas Golden Knights on Wednesday night. Parise participated in Wednesday's morning skate but Wild head coach Dean Evason announced that the veteran forward would not be in the lineup.

“I'm not going to get into details, but we as an organization and staff make a decision each night and we’ve made the decision to go with the lineup that we’re going with,” Evason said after Wednesday’s practice. “It’s a group decision, and Zach’s out here tonight.”

Parise was on the ice for an extended 1 minute and 33 second shift late in Monday's 5-4 loss in Vegas during which the Golden Knights scored the tying goal with 42 seconds remaining.

“Obviously, we weren’t happy with that goal at that time of a game," Evason after the game. "It'll be addressed."

Parise has three goals and six assists in 19 games this season. The 36-year-old has just one goal in his last 13 games.