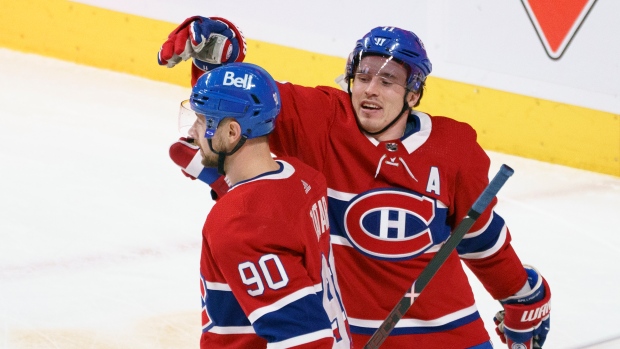 Gallagher is expected to be out for weeks, per TSN's John Lu.

In the first period, Gallagher was hit in the hand on a slapshot from teammate Alexander Romanov. He left for the dressing room and didn't return to the game.